Martin Scott is an English Actor & Singer. Born in the North East town of Hartlepool. Since being a small child Scott knew he was born to perform,  from starting out in school plays he realised he loved being on stage and this was the path he wanted to pursue. Scott always having an interest in music,  he started out in his first band playing bass guitar at the age of 12 years old. He soon went onto singing and put the bass guitar down and never looked back.

Since leaving school and training in performing arts at university he went onto to become a successful corporate vocalist and has since went on to appear in many television and film productions. Recently starring alongside Brenda Blethyn in Vera and working alongside Martin Shaw and Lee Ingleby in the North East crime series George Gently. 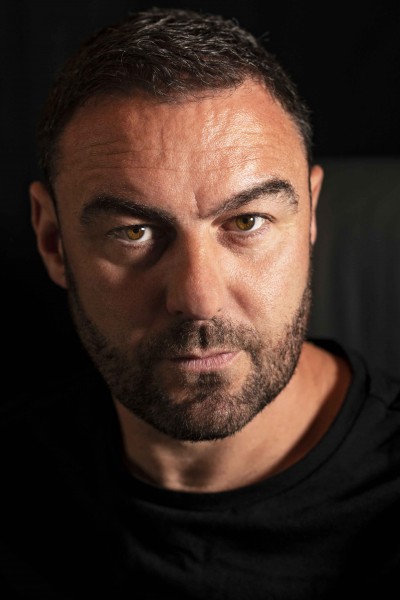 Voice Over
About
news

We use cookies to ensure that we give you the best experience on our website. If you continue to use this site we will assume that you are happy with it.Ok